In the Pilgrim’s Footsteps – The Mayflower Story Mayflower400 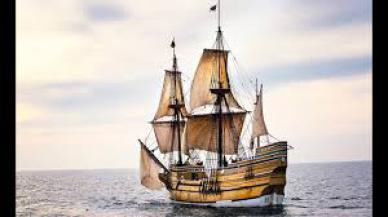 The Mayflower set sail on 16th September 1620 from Plymouth, UK, to voyage to America, known at the time as the New World. But its history and story start long before that.

Its passengers were in search of a new life of religious freedom. They would go on to influence the future of the United States of America in ways they could never have imagined.

The group, who would go on to be known as the Pilgrims, wanted to start a new way of life free of the Church of England's doctrine. More than 30 million people can trace their ancestry to the 102 passengers and approximately 30 crew who landed in Plymouth Bay, Massachusetts, in the harsh winter of 1620.

400 years after their historic voyage we can visit many of the sites in Nottinghamshire and Lincolnshire where their story began. 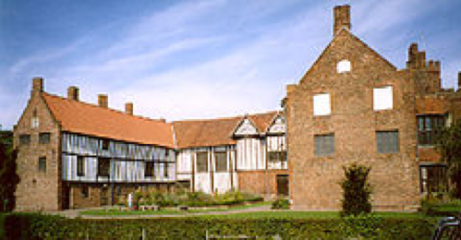 Highlights of our one day tour include